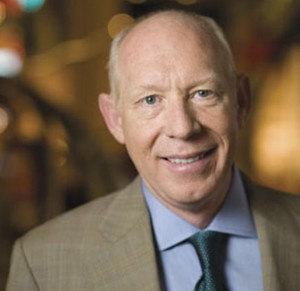 Bill White is senior advisor at Lazard, a firm advising corporate leaders and governments worldwide. He served as Houston’s Mayor and was twice re-elected with an average vote of 88 percent. He also served as the Deputy Secretary of Energy of the United States in the Clinton administration. He received the prestigious John F. Kennedy Profiles in Courage Award for his leadership in response to Hurricane Katrina and the Governing Official of the Year Award by Governing magazine. He has worked as the CEO of a successful business and as a member of numerous corporate boards. In 2010 he received more votes for governor of Texas than any Democratic candidate in the state’s history.